You are here: Home / Engines / Cummins 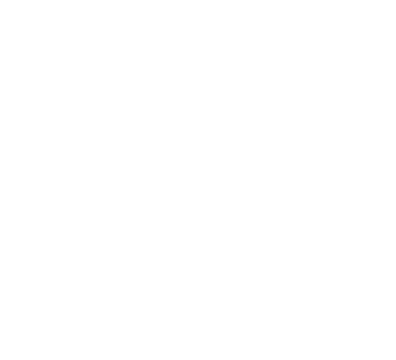 The Cummins Engine Company was founded in 1919 by namesake Clessie Cummins, an Indiana mechanic. The Columbus, Indiana company focused on developing the engine invented 20 years earlier by Rudolf Diesel, but in spite of several well publicized endurance trials, it was not until 1933 that they introduced the successful Model H, used in small railroad switchers. In the post WWII U.S. road building boom Cummins, with their N Series engines, became the leader in heavy duty truck engines, from 1952 to 1959 they had more than half the market. In the 1960s the company opened an assembly plant in Shotts, Scotland. By 2013 they had operations in 197 countries and territories.

Cummins Engine Business Unit consists of Aftermarket support, Mid-Range, Heavy-Duty, and High-Horsepower Engines. Cummins manufactures and markets a complete line of diesel and natural gas-powered engines for on-highway and off-highway use. Its markets include heavy-and medium-duty truck, bus, recreational vehicle (RV), light-duty automotive and a number of industrial uses including, construction, mining, marine, oil and gas, railroad and military equipment.
For the general public, the most visible Cummins product may be the 5.9-liter in-line six-cylinder engine used in the Dodge Ram light duty pickups starting in 1989. In 2007, a 6.7-liter version of the Cummins straight six engine became optional on the RAM pickup. In 2008, Cummins was a named defendant in a class action suit related to 1998-2001 model year Chrysler Dodge Ram trucks, model 2500 or 3500, originally equipped with a Cummins ISB 5.9 liter diesel engine built using a pattern 53 Block. The case has been settled, but some qualified Chrysler owners may receive $500 for repairs to the block, which was alleged to crack and create a coolant leak.
In April 2013, Cummins utilized technology developed by Westport Innovations to begin shipping large natural gas fueled engines to truck manufacturers in the United States as trucking companies began converting portions of their fleets to natural gas and the natural gas distribution network in the United States began to expand.